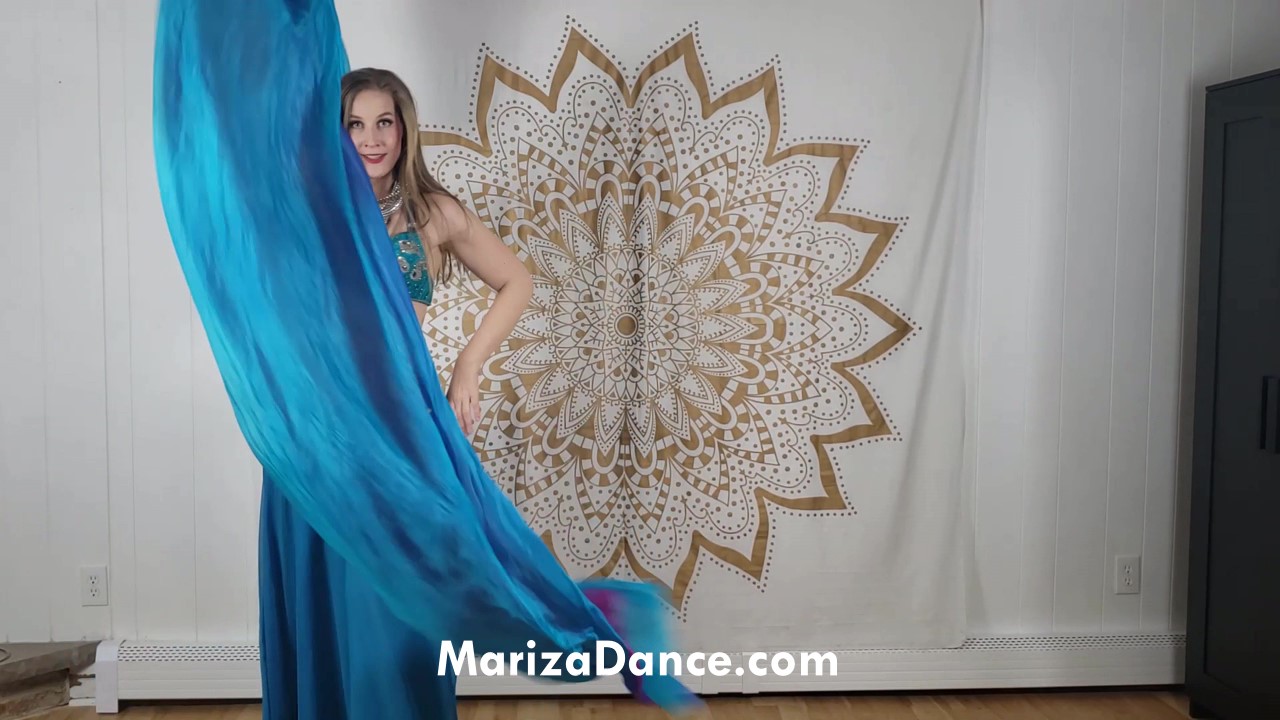 I started going through the whole song mapping/choreo process in Andah Aleik (which is still ongoing and WILL BE COMPLETED someday I swear) but there are other ways to choreograph. I will show you two!

I participated in a Mardis Gras-themed hafla and was looking for something sort of jazzy but that wasn’t so on-theme I couldn’t use it other places. I found “Jazz-n-Darbuka” by Artem Uzunov, a super fun and fast drum solo.

Here is the extent of my planning:

I did some loose mapping to get a handle on the counts, which I sectioned out just by circling. Once I mapped it out I saw the song had a pretty clean structure and repeated in the second half. As you can see, I did do a little bit of floor mapping and described the movements a bit. I didn’t name the sections because the sentiment throughout is “drum solo.” 😉

For the cymbals, I just mirrored the main theme in the drum. The song is pretty fast-paced and sometimes it’s hard to hear what the tabla is doing over the drum kit so I didn’t want to add even more noise–that’s why I just play on the “chorus” (so to speak) but leave it bare other times. The cymbals are actually very simple, just fast! They’re just alternating singles with a clap on the 1 and 3.

Here’s how it turned out:

Mostly Improv but Sort of Templated

I was going to perform at an event with live music by Matias Hazrum, so I picked his “Majilyn Mejance” to work with. Since it was going to be a live music situation I didn’t want to choreograph too tightly but I usually do better if I have some kind of plan. This song is pretty discretely sectioned out and I just made plans to dance a certain way during each section.

I didn’t write anything down but for the purposes of this blog, here’s how the song breaks down in my mind:

Here’s “sort of” how it turned out–the event was canceled due to COVID so I did a “studio” version that is missing the live element:

Filming a full dance for camera is really weird!! I’m used to doing one-minute clips on Instagram where you can pick the best part and ignore the rest if it’s not as good. 🙂 For a full dance, I really wanted to do 2390428 takes to get it perfect but it’s never perfect. It has made me think a lot more about how dance (art in general) changes so much when it gets online and out of the context of human interaction. But that’s a different blog post. The point is I screwed up literally every veil thing I wanted to do in this video but the dancing was the least bad of my takes so it’s the one I uploaded. 😉

Or maybe the real point is I need to get better at video editing so I can stitch together all the best parts. 😀

My name is Mariza and I’m a bellydance artist and instructor in the Ellicott City, Maryland area. I teach online so you can dance with me from anywhere!

I realized I hadn't updated my site since August s

Hello friends! I haven't posted in a couple months

Today's combo is a choreography bit from "Rooh Ya

Another choreography chunk combo! It's fun and wei

This week's "combo" is actually a snippet from my

Many moons ago I took a class series with Azhia, w

Happy Halloween! This was a fun combo because I co